Before We Were Parents…

When the kids are tucked in on a Saturday night, my husband and I like to have a “date night”– which means something very different than it did ten years ago. Back then, we might have been burning the midnight oil at a con 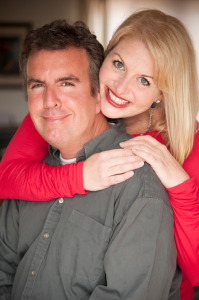 cert, a party, or perhaps we’d be performing in a theatrical production in the city. Oh, yeah.
We were crazy that way. CRAZY, I tell ya!

We enjoy our date nights just as much now as we did then.

Now that we are parents our typical Saturday night looks a bit different. We wait until the kiddos fall asleep, turn on some music, sit on the couch with a bottle of wine to reminisce about the days before we became parents…

It was a time when we had… a lot LESS.

…Less responsibility and less to worry about… as well as less of a clue on most anything.

In fact, once we get over the laughs of how C-R-A-Z-Y we were, we begin to realize that before we became parents we had less vision. Less purpose. Less reason to keep it together and push for that finish line.

We had less weight to lose. (Less 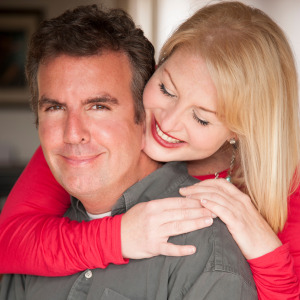 to lose in general!) Less money in the bank. Less assets. Less experience. Less on our resumes. Less bodies to clothe or mouths to feed. For many of us we had less confidence, less knowledge and less understanding about what it really takes to raise a family or run a business.

Sometimes visiting the past is all you need to realize how far you’ve come, and how much MORE you have today.

On today’s live show we will be talking about how much we didn’t know before we became parents, and share some laughs about how much we’ve learned a long the way.
(Remember when we SWORE that we’d never yell at our kids in public?”)

How to be a Profitable Stay-at-H...
A Champion for Yourself AND Your...