Learning the Power of our Souls

There are moments in our lives that we just can’t explain— moments that seem a little TOO coincidental. However, most of us don’t recall anything weird or unexplainable happening when we were young children. We were more accepting of the synchronicities.

The term SYNCHRONICITY was coined by the late great Carl Jung. He defined it as a meaningful coincidence that had the effect of breaking through the “rationalistic shell” of the modern scientific mind.

Raising Children with a Healthy and Spiritual Foundation

As a parent you may be exploring or seeking your own spiritual path and your own truths. Whether you are well grounded in your own beliefs or you are in the process of trying to understand what you believe, it is never too early to explore spiritual ideas with your children.

Remember, your children are also spiritual beings, having a human experiences just as you are.

We ALL feel that our children are special just because they belong to US…and children are naturally intuitive…but if you’re wondering whether YOUR child might be special due to psychic abilities, there are signs you can start paying attention to.

John is an internationally renowned psychic medium, spiritual teacher, best selling author and Hay House Radio host who has devoted his entire adult life to the development of fine tuning his abilities as a professional medium and teaching his signature psychic development workshops to thousands of people all over the world.

❀ How to recognize the signs that your child may be spiritually sensitive, intuitive or psychic. 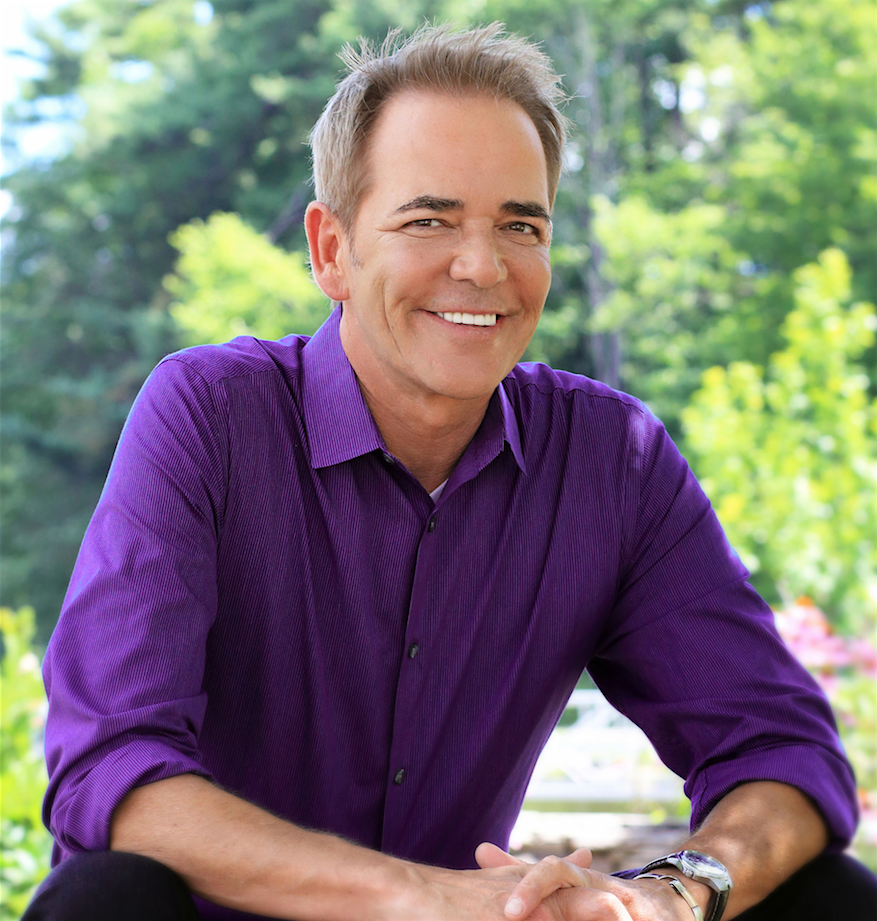 Internationally renowned psychic medium, spiritual teacher, author, and radio host. His public demonstrations provide audiences with a rare glimpse into the fascinating subject of mediumship, which he delivers in his own unique style, explaining the delicate process of raising his own vibrational energy to link with the Other-Side and deliver messages, which he does with clarity, passion and the utmost integrity. John has spent a significant part of his life developing his abilities, and spent two intensive years studying in the UK, where he got the thorough grounding and training to become one of the most sought after professional mediums on the world stage today!

He has starred in several TV specials, including A&E’s “Mediums: We See Dead People,” which provided a fascinating insight into how John works as a Psychic Time Machine, where he’s able to pick up vibrations and detailed information, whether it’s seen, felt, or heard from a past event. He also starred in his own pilot “Psychic History” for the History Channel.

He is the author of the best sellers: Power of the Soul, Psychic Navigator, Born Knowing, The Psychic Tarot Oracle Deck, The Spirit Whisperer – Chronicles of a Medium, The Psychic Tarot For The Heart and his latest deck The Spirit Messages – The Daily Guidance Oracle Deck as well as 5 Apps and numerous online workshops based on his signature workshop series. Learn more about John—>

From Sob Story to Success Story
How to make peace with what IS a...