As Summer shifts into Fall we find ourselves in another state of transition. Some parents are breathing sighs of relief as the kids go back to school while others are experiencing “empty nest” or end of Summer blues. Keeping small business careers consistent and expansive might be an added struggle this time of year.

The best way to cope? LAUGH.

Is there ever a better way to create balance & harmony than through comedy?

HAPPINESS IS THE NEW PRODUCTIVITY!!

If reaching optimal health and wellness is your goal, it’s probably best to skip the grumbling and instead make the conscious choice to add more laughing.

Ten reasons to chuckle your way through the day:

2. Laughter contributes to lower blood pressure and cortisol levels. This results in an improvement in body circulation and a reduction in body inflammation.

3. Laughter provides a GREAT distraction from stressful situations. Focused energy on something other than a challenge is the fastest way to make it vanish.

4. Laughter helps you lose weight! (Did you know that 15 minutes of laughter can burn up to 40 calories?)

6. Laughter makes you likeable! Protect yourself from haters and criticizers– it’s hard to pick on someone who has the giggles. Plus, laughter is “positively” CONTAGIOUS!

7. Laughter is healing and therapeutic.

8. Laughter connects you to others— even those you may be at odds with. Sharing a joke might be all you need to bury a hatchet or let bygones be bygones.

9. Laughter makes you smarter. Cracking yourself up often leads to a more broadened perspective and the ability to be a better problem solver.

It has often been said that in the world of comedy, you must be tragic in order to be FUNNY. Just look at your favorite comedians… aren’t most of them pretty dark?
Not necessarily…
My long time friend, Jeff Stein, has been proving them all wrong for decades. He’s both equally FUNNY and HAPPY. I know, right? Crazy.

Today we’ll be laughing our way into our inner wisdom! Don’t miss this hilarious hour that will be not only ENTERTAINING but ENLIGHTENING!! My dear friend Jeff — an inspiration facilitator and comedy writer– will be joining me as this week’s expert guest. Let’s get you out of dysfunction mode and into discovery mode! 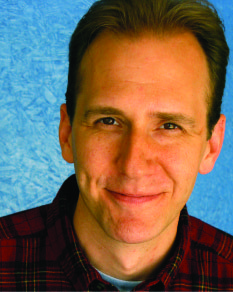 Jeff Stein is a performer who seems to have a head big enough to empty a hat rack. “My card says, ‘Actor / Director / Writer / Producer / Idiot’ because if I didn’t put ‘/ Idiot’ at the end, people would assume the worst and add ‘/ Egomaniac’ or ‘/ Control Freak’ all by themselves.” Jeff Stein began his career in radio, hosting shows in Sacramento at Country 105 FM, then the 102.5 KSFM Morning Zoo before moving to mornings in San Francisco. When he wasn’t on the air, he was on stage as a stand-up comic or theatre actor working clubs like The Punchline and Rooster T. Feathers. Stein has produced, written and voiced characters/ impersonations on air for Rick Dees in the Morning (KIIS-FM) and with his company, The Hazardous Comedy Network has provided topical audio and comedy to hundreds of radio stations worldwide, including Lamont and Tonelli (The Bone, San Francisco), Ryan Seacrest (KIIS-FM), Mancow (Q101, Chicago) and Scott and Todd (WPLJ, New York City). Jeff has been seen in the stand-up circuit performing The Comedy Store, The Icehouse, The Improv, and every comedy dive that would support his addiction to making people laugh. But that was short-lived as he was hired to tour with country superstars Tim McGraw and Faith Hill for Country Music Television (CMT). As an actor, Jeff has appeared in many national commercial campaigns such as Staples, E-Loan and Cingular as well as independent films including Man Overboard, Closing Thoughts, To Be a Kid, Joe’s Hands, and Moment of Silence. After years of expanding his resume, he wanted the same for his mind, so he shifted to
also becoming a comedic inspirational speaker or an”Inspiration Facilitator.” Permanently in the business of “happy,” Jeff allows himself to be led to people who he can serve whether through speaking, coaching, teaching or leading. 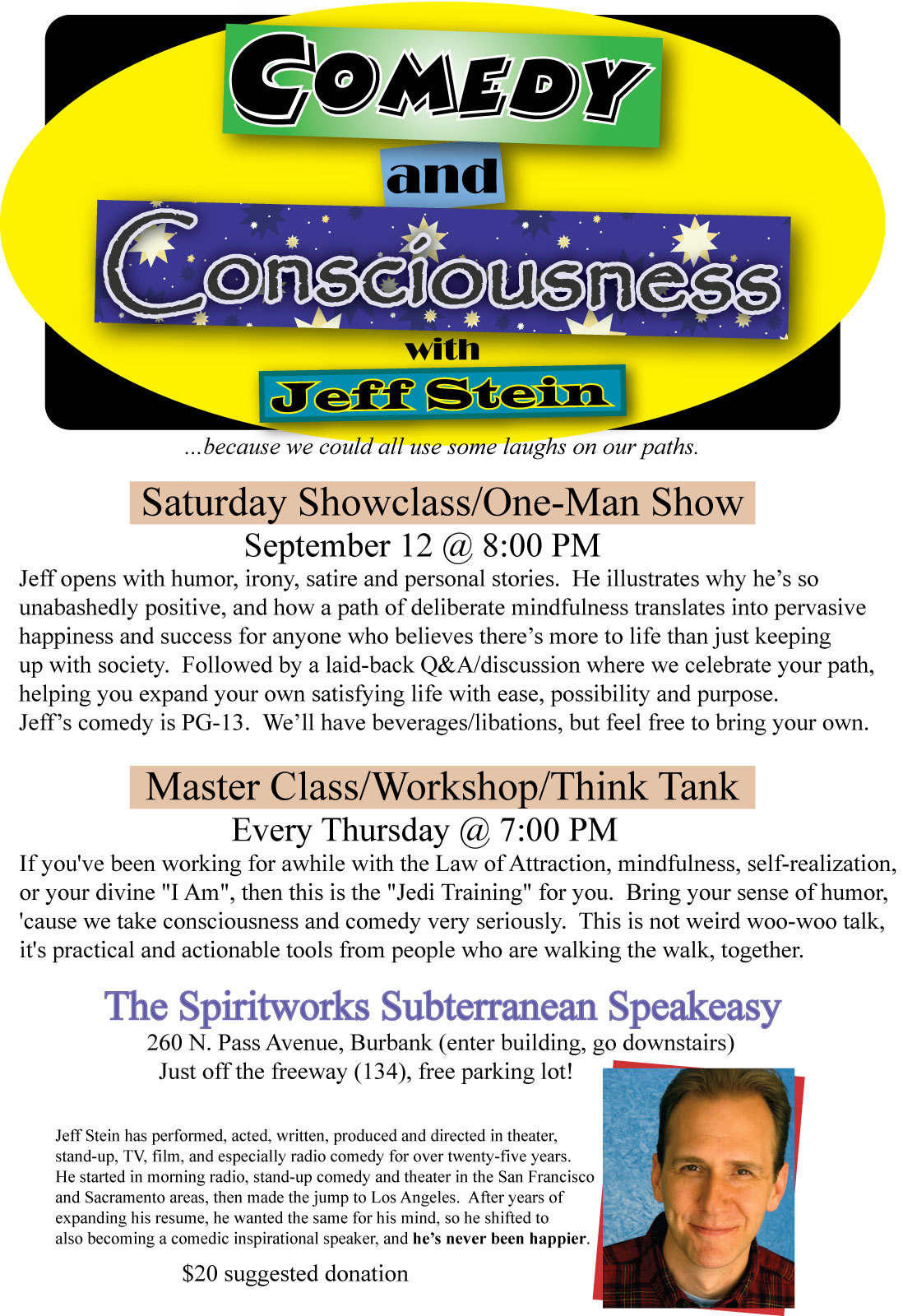 The Importance of a Solid Founda...
How to be a TOP Earner in Networ...