Tears of an Idealist

Here’s to the criers.

I had a bad day last week. Nothing significantly terrible happened… nothing that would leave any lasting scars… but nonetheless, it was a tougher day than usual.

We all have them.

I felt compelled to do a video journal of what I was feeling and before really knowing the reason behind my action, I posted it on Facebook. My “Ugly Cry” video generated quite a wide variety of responses. Some commented on my bravery, others made it known that the video made them uncomfortable.

How do you react when you see someone else cry?

“There is sacredness in tears. They are not a mark of weakness, but of power. They speak more eloquently than that of ten thousand tongues.”

A quest to civilize tears.

Is crying a sign of strength or weakness? Depending on the origin, good cries can lead to major breakthroughs, big innovations, a much needed release of pressure and great success stories. While crying can come from a feeling of low self worth and hopelessness, it can also be a sign of passion and the strength of self truth.

While some may say that women are more free to express emotion, female LEADERS are not as easily forgiven. Male leaders, on the other hand, are praised for welling up in public, even though they may be taught at a very young age that showing public emotion is shameful.

The double standard is the crying shame.

Barack Obama, Rick Santorum and Newt Gingrich have all demonstrated their emotional side in public with no loss of reputation. John Boehner has earned himself the nickname of “Weeper of the House” with little political fallout. How would the public react if Hillary Clinton shed a few tears?

A flare for the dramatic.

I admit it. I love to cry. I love to FEEL. It didn’t occur to me that posting a video of myself crying was all that courageous, because unleashing the waterworks comes easily to me, and has never felt like something I should be ashamed of. I felt vulnerable (in the moment) but far from weak or helpless.

This led me to see that we need to have a MUCH NEEDED discussion about public displays of emotion, our fear of shedding a few tears in public and our desire to turn away when we are witness to someone else’s boo hooing. What would the world look like if we saw criers as both tender-hearted AND dignified? Does our future hold inspirational icons who drop rain without regret?

Please join me in welcoming to the studio my very dear friend, an incredible woman leader who has always given great respect to her emotions as well as her extreme ability to defy the stakes, Kathleen Davison.

One of my FAVORITE PEOPLE ON THE PLANET, I have had the great privilege of standing in this life with Kat, having a deep and profound friendship with her, as well as basking in the glow of her authentic inspiration.

I have watched Kat experience —in just one year— a brain tumor, sustaining brain damage, the loss of her dog just a few days before brain surgery, marriage separation, becoming a single parent of 2 young children, and the loss of her father. Despite everything, Kathleen went on to finish her film and make an award-winning directorial debut.

Kathleen has never lost sight of herself or the desire to experience life to it’s fullest …because to her… abandoning hope has never been an option. 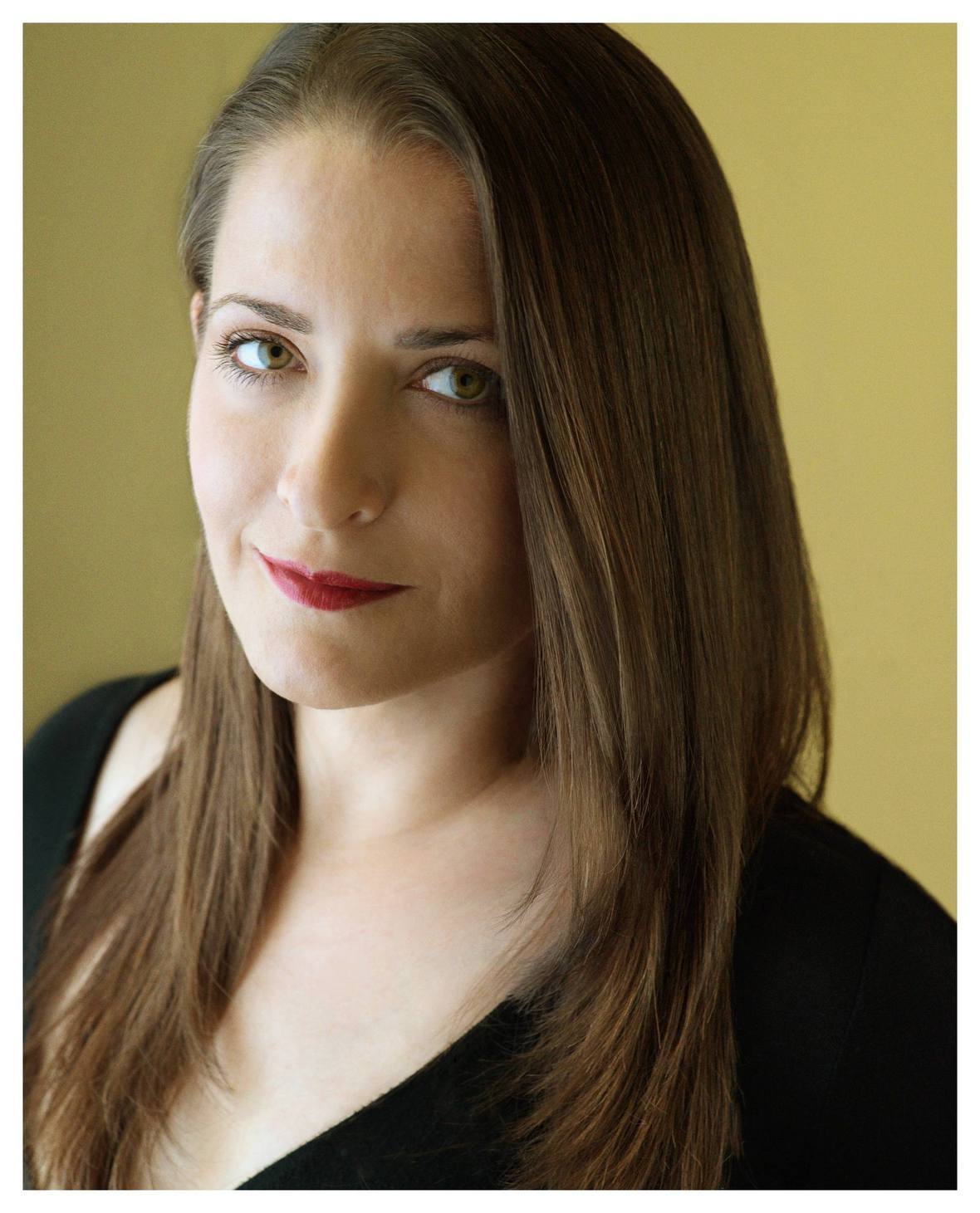 Primrose Lane aims to continue as the episodic series, The Passage, with Davison at the helm as creator.

Davison has apprenticed with Martin Scorsese, Steven Spielberg, Frank Darabont, Glen Morgan, and James Wong. She is an alumna of the Sundance Institute and she holds a BA degree in theater from Penn State University.

How to Think Like a Parent Power...
Overcome ANYTHING (and teach you...