These kids went from ABC to CEO.

Have we been so consumed with our own home-based businesses that will allow us to take care of our kids, that we might have overlooked the notion of raising them to take care of themselves? We can play a large role in the kind of future our children have by exposing them to our own careers and engaging them in the freedoms that comes along with being financially independent.

As an added bonus, if you are in need of some help funding your family’s active lifestyle, perhaps you don’t need to look past the little tenants residing in your home. Putting your tween on your payroll will not only provide you with outstanding tax benefits, it will also encourage their entrepreneurial spirit and teach them valuable financial lessons along the way.

I’ve invited back my good friend, Sarah L. Cook – owner of Raising CEO Kids to Co-Host with me on this show.  READ MORE ABOUT SARAH L. COOK  NOW —

Together we will be interviewing some of the most inspirational kiddos this generations has ever known. I am so excited to introduce you to these young entrepreneurs!

Lexxi Saal founded Lexxiloves.Org when she was eight years old. Her foundation provides love and compassion to the children in foster care.

Michael Costigan carries an utterly unique story to share. As a 13 year old, he set off to start his first business — madƒusion.

Michael Kilby is a high school student who began SubtleTees from an idea he developed after playing a word game with his family and completing an 8th grade art project.

Rachel Pavelka, age 16, has owned multiple businesses since the age of six. 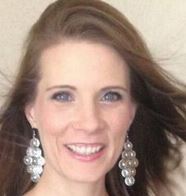 Sarah Cook, CEO of Raising CEO Kids knows first-hand what it is like to grown up in an entrepreneurial home and the benefits that it can bring to kids.  Sarah’s father owned his own successful computer programming business as did her grandfather.

Their example left a huge impact on Sarah who received her BA in Family Studies from Utah State University and has owned her own successful national-wide direct sales skin care business for nearly 16 years.

In the last three years Sarah has worked diligently with her own three children to help bring their business ideas to life.  Now she wants to share what she has learned with CEO Kids and their parents from around the world. 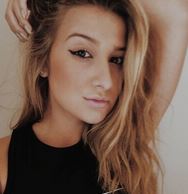 Lexxi Saal founded Lexxiloves.Org when she was eight years old. Her foundation provides love and compassion to the children in foster care.
She fundraises to help the children “Aging Out” and raise awareness about the effect this has on our society. Children who have aged out are sent out into the world without the support of a loving family. Lexxi hopes to build several LexxiLoves.Org houses to support the transition process for  some of the 20,000 children who age out every year.

Lexxi is a singer songwriter and wrote an original song “Thank You” as her Tribute to the men and women in our military who make endless sacrifices to keep us safe. Lexxi’s song has been included in several Documentary’s and she performs for the many men and women retired and currently active at various ceremonies throughout the year. Lexxi has recieved several awards and medals from the United States Army for her Tribute.

“Do One Thing Every Day That Makes Someone Else Happy.” – Lexxi Saal 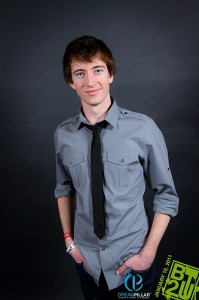 Michael Costigan has traveled the world speaking to teens, he is one of the nation’s youngest CEOs, and he was recently named ‘Entrepreneur of the Year’ by the National Financial Educators Council.

Michael carries an utterly unique story to share. As a 13 year old, he set off to start his first business — madƒusion. Written off and rejected by many for being too young or too inexperienced, he rose above skepticism to become what many said he never could. Now, years later, he strives to help teens face the very same issues he faced. Still young, he doesn’t just relate to teens, he shares their experiences — their insecurities, their struggles, and the reality of growing up today.

An active member of the Association for Conflict Resolution and iSafe America, Michael brings knowledge and first hand advice to every audience. Defined as a “Young Changemaker” by Youth Venture, a non-profit that supports teen ventures, Michael delivers a message that is down to earth, inspiring, and exhilarating.

Michael is a regular columnist for RadicalParenting.com and YoungEntreprenuer.com, and although he won’t admit to it, he is a huge nerd.

Michael Kilby is a high school student. He is on the school cross country and track teams, and enjoys computer 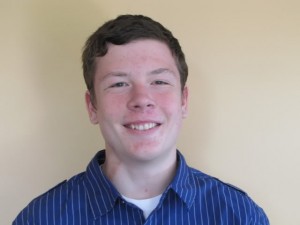 programming and graphic art, as well as word games and word play.

SubtleTees began from an idea he developed after playing a word game with his family and completing an 8th grade art project. He hopes to “get people thinking” with his designs, and enjoys hearing new ideas for his shirts. He designs, prints and markets the t-shirts, and plans on saving his earnings for college, where he hopes to study computers/graphic design.

He has been able to donate over $1000 to charities and non-profit organizations in the first year of running his business. 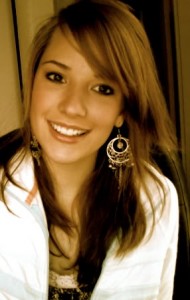 Rachel Pavelka, age 16, has owned multiple businesses since the age of six.  She and her three siblings have owned  30 businesses over the last ten years, with Rachel being the driving force behind most of them.  Rachel is an energetic  entrepreneur who enjoys customer service and providing quality products for  her customers.  Her goal in life is to train other teens and tweens on how to own their own businesses.

Currently she owns Every Girlz Dream Jewelry Company, importing beautiful jewelry from Peru, which helps the local artisans live a better life  and Pavpack Acres, which is a small kennel that raises well-adjusted and well-loved  Malteses and Morkies.

Communication and Collaboration!
Working with Your Spouse