What makes you… YOU??

The TRUTH will make you laugh… and set you on fire.

I met Beth Lapides many moons ago. I was pre-motherhood, insecure and deeply obsessed with my acting career. She was the director of a spoken word comedy workshop in Hollywood, which was a fast-trending process for spotlight whores like me. The course was an exercise in both self-loathing and self-loving….if that is even possible. Over the years it has become a widely effective method for artists, writers, performers and comics to develop unique material based on their own painfully disastrous experiences.

I will never forget getting up on the stage to tell a pathetic and humiliating true encounter of how I was chased off of a poppy reservation by a man in uniform… over a misunderstanding… about where I was allowed— and NOT ALLOWED — to walk. What had me in tears only days earlier now had Beth (as well as my classmates) in stitches.

One person’s pain is another’s entertainment.

While giving me notes on my performance, Beth told me that she saw a clear theme perfectly threaded through all of my stories: “The Rules Don’t Apply To Ally Loprete.” The light bulb went off and it was the first time I began to view every one of my circumstances as a transcendence into my unapologetic truth.

Beth Lapides will be our guest today as we talk about how to embrace your humility and your humanity. Beth has mad skills at helping people shape their stories with a unique comedic perspective and use it to create success through meaningful memoirs.

Storytelling is about CONNECTING.

Today you will learn how to embrace your own message by sharing it with the world. Those who need your story will show up and learn from you… making YOU the wise and experienced one. A prepossessing and poignant portrait of YOUR relevance is a beautiful way to preserve your legacy for yourself and your children. 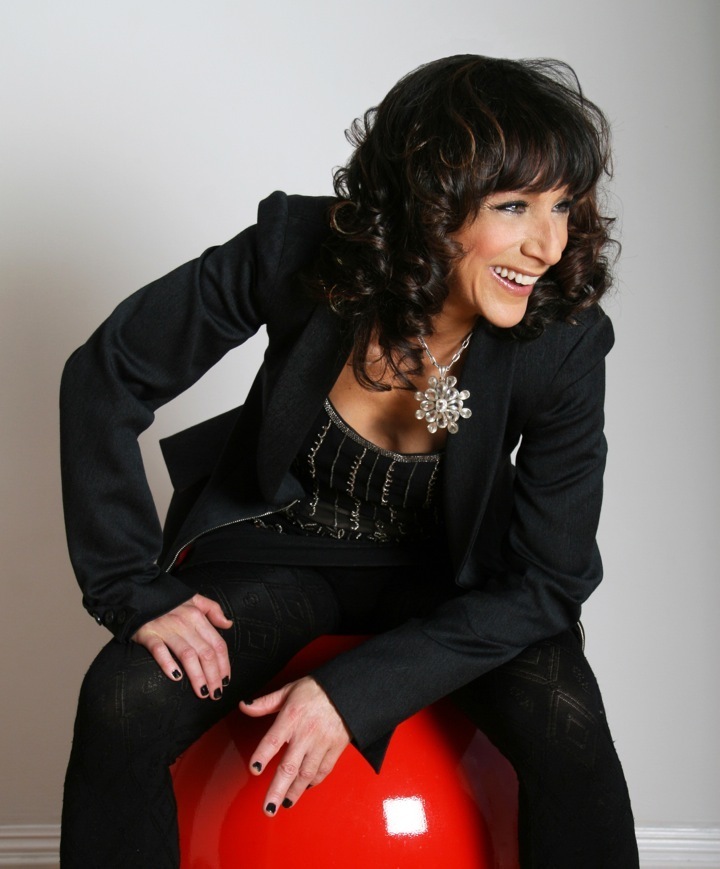 Beth is best known for hosting, producing and creating the hit show, UnCabaret, the legendary live show that led the ‘alternative comedy’ revolution. Nevertheless when strangers recognize her it’s often from her captivating appearance as a performance artist on “Sex and the City”, a role for which she prepared by actually beginning her career as an award winning, downtown NY, performance artist. This full circle is just the kind of thing Beth likes to write about, and write about it she did, for the New York Times Magazine. Sadly it was cut the Saturday before it ran. But that’s life in the big city – and another story for UnCabaret. Beth has appeared on Comedy Central, audible.com, Comedy World Radio, The Today Show, All Things Considered, Politically Incorrect and CNN. She is the author of “Did I Wake You? Haiku for Modern Living” and her writing has appeared in O Magazine, Time Magazine, Elle Decor, Los Angeles Times and the Los Angeles Times Magazine. Her monthly column ‘My Other Car Is a Yoga Mat’ was syndicated nationally.
She has toured the world with her one person shows the most current of which is called “100% Happy 88% of the Time”
Beth is also a coach/teacher/consultant. She works privately and holds an ongoing Monday night workshop for writers, performers and other humans.
Beth can be found most Sunday nights hosting UnCabaret in Los Angeles. 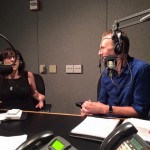 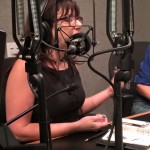 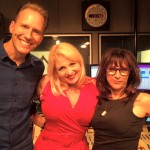 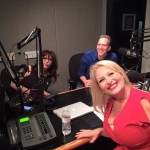 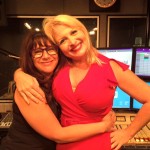 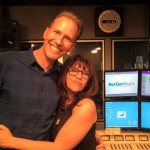 Getting your money crap together...
Transformative Living Through th...