Need to make some quick changes in your life?

You already have access to every tool you could ever need to shift your mindset and alter your vibration! Whether you are knee deep in the chaos of day-to-day parenting, in a disagreement with a business partner or just plain stuck in a place of hopelessness… you can turn it all around… RIGHT NOW. Here are a few ways to alter your vibration by first becoming self aware of negative thought patterns:

When you find yourself hyper-focused on something negative, force yourself to do something completely different that will distract your attention away from it. Excessive worry is NEVER productive… because it’s not rational or solution-oriented.

Your thoughts can’t hold any power over you if you don’t judge them. Once you have identified the negative thoughts that are not serving you, simply DETACH yourself. (I know. I know. Easier said than done.)

Recognize your REACTIONARY thoughts and SQUASH them!

“He is being quiet. He MUST be angry with me.”

“My supervisor just called a meeting. She’s probably going to fire me.”

“I didn’t hear from my client. They must not want to work with me anymore.”

Have you heard yourself use phrasing like “This (bad thing) ALWAYS happens to me!” or “She NEVER listens to me”? Thinking and speaking in absolutes programs your brain into believing that situations are worse than they really are.

Retrain yourself to expect …something BETTER.

This may be difficult if you are used to a lifetime of disappointments. Often we don’t want to get our hopes up if it means they will come crashing down. However, expecting the worst usually brings about just that. Instead of bracing yourself for anything displeasing that might be headed your way, remind yourself that no matter what the day brings… you have a positive perspective and are capable of handling it with flying colors!

Axe the Assumptions & Accelerate the Ease

Often our fears are only fabrications of excessive worry and low self-esteem, but when we make negative assumptions about a situation that appears to threaten our mood (or sanity!) we often jump to outlandish conclusions that are far worse than they actually are. When this happens, we are likely missing a slew of other factors that are not immediately accessible to our vantage point. Before taking insult to injury, survey the situation.

Is it possible there is something more that you are not seeing?

Don’t waste time trying to figure out what you did wrong or worrying that it’s up to you to solve it. SURRENDER to the space that you are in and trust that no matter what happens… you have the ability to take on whatever may reveal itself to you.

I’ll be sharing some tools to help you broaden your perspective into a more positive hypothetical! Turn those “what-if woes” into “what-if wows!”
Please join me in welcoming to the show, Betsy Chasse, award winning filmmaker, best selling author, and my newest co-host on Wake Up TV! (And by the way… if you are as excited as we are to launch season 2… help us out by “donating” your social influence! It costs you nothing but a quick click! 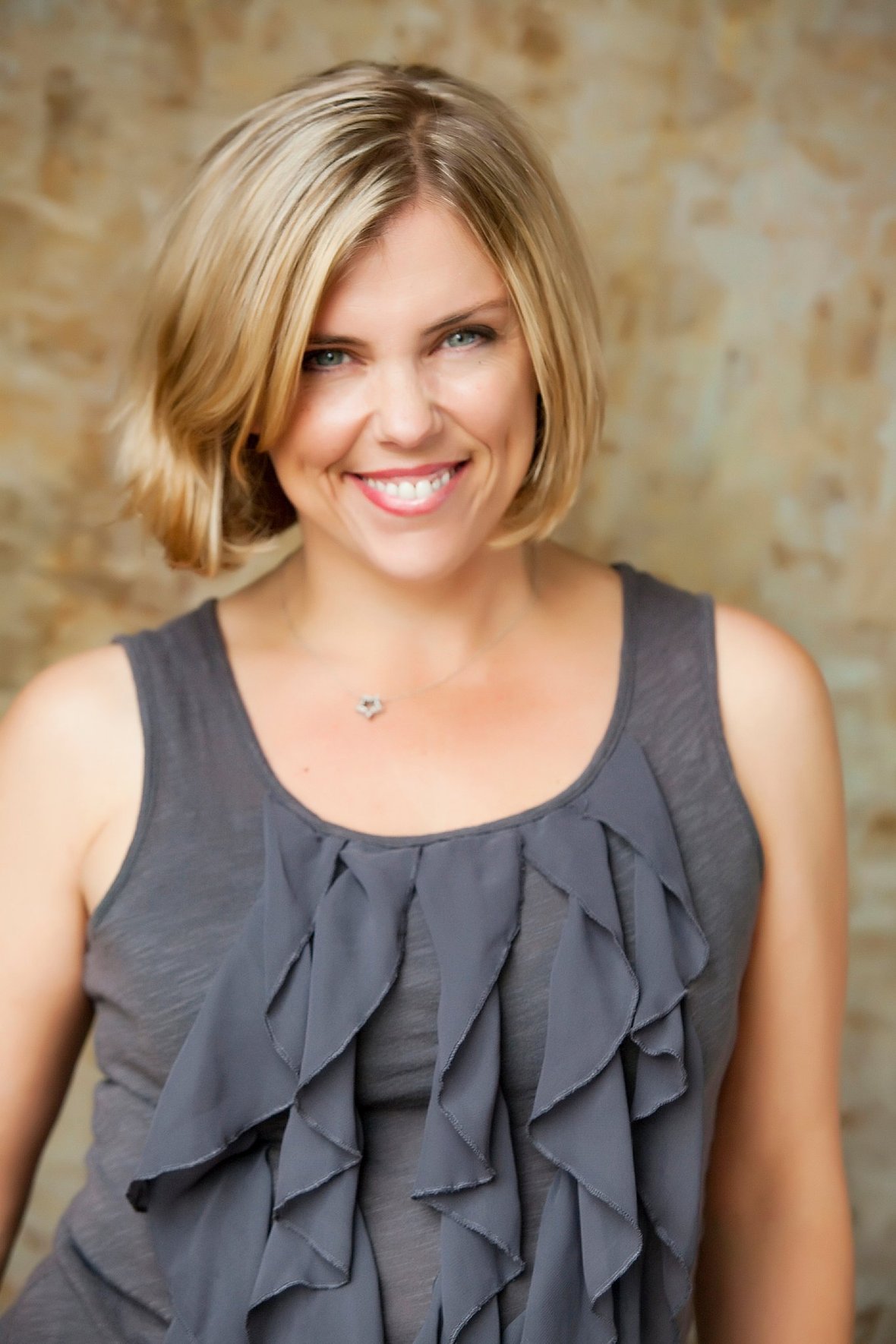 Betsy Chasse is an internationally known filmmaker and author, most notable at the Co-Writer, Director and Producer of What The Bleep Do We Know?! In 2014 she produced the acclaimed Song of the New Earth which premiered at The Seattle International Film Festival. She has authored 4 books including What The Bleep Do We Know; Discovering the Endless Possibilities to Altering Your Everyday Reality and in 2014 Tipping Sacred Cows . She recently released her latest book It Came Out Of My Vagina, Now What?! A hilarious book on parenting written with Co-Author Debbie Spector Weisman, and is in production on a new feature documentary, LEAP, which explores the world of Coaching (Life, Relationship, Business and Executive) to be released Winter 2016/17 Learn More…

Overcoming Those Inspiration Kil...
Change the World--- Right From Y...