What does “Having It All” REALLY look like for Modern Moms?

What’s it going to take— to get you personally empowered?

In seven years of broadcasting, I don’t think I’ve ever gotten quite a response like the one I got after last week’s episode. I shared a very candid experience with you about my personal struggle with depression, how acknowledging my illness was a part of my recovery (as well as my forgiveness of it) and how I am now able to powerfully own it as part of who I am. Speaking out about depression wasn’t just cathartic for ME… it seems to have opened up a safe dialogue for so many who feel isolated and debilitated by this mental illness.

Thank you for your letters, your bravery, and your willingness to keep this important discussion going.Together we will prevail.

Now that we are in recovery, it’s time to get back to our purposeful intentions. Once the fog clears, we may be able to see an inkling of the bright and beautiful dreams that we once had…but it’s still accompanied by fear for so many of us. What if we drive ourselves to exhaustion…and never achieve what we most desire?

How much love, happiness and abundance do any of us REALLY deserve?

I don’t know about you, but I WANT IT ALL. And I am SO OVER the struggle of getting it. We deserve the mass abundance.  Haven’t we killed ourselves enough already? As women, (in most cases) we are the glue that is holding together the lives of our families, and yet we STILL struggle with knowing our self-worth. If we are really under-valued and under-appreciated — it’s only because we have tolerated it for FAR. TOO. LONG.

Let’s get in touch with our personal power.

Today I’ll be interviewing the fabulous Christy Whitman who teaches over-worked mom leaders (like you) how to NOT GIVE UP and thrive in your highest level of abundant potential…even when you are feeling most “trapped” in an unfulfilling life. Her unique methods have been highlighted in the New York Times, NBC TV, People Magazine and USA Today!

❀ How to create REAL abundance … even when everything up until now has been a struggle.

❀ How your beliefs could be limiting the amount of abundance you create, and – more importantly – how you can change your beliefs to create what you KNOW YOU DESERVE.

❀ Common beliefs that have been limiting women for centuries and why it’s the perfect time for THIS generation of women to overcome and conquer them!

❀ How to believe that “having it all” is possible even after losing a job, going through a divorce, struggling for years to lose 25lbs, or searching for love… 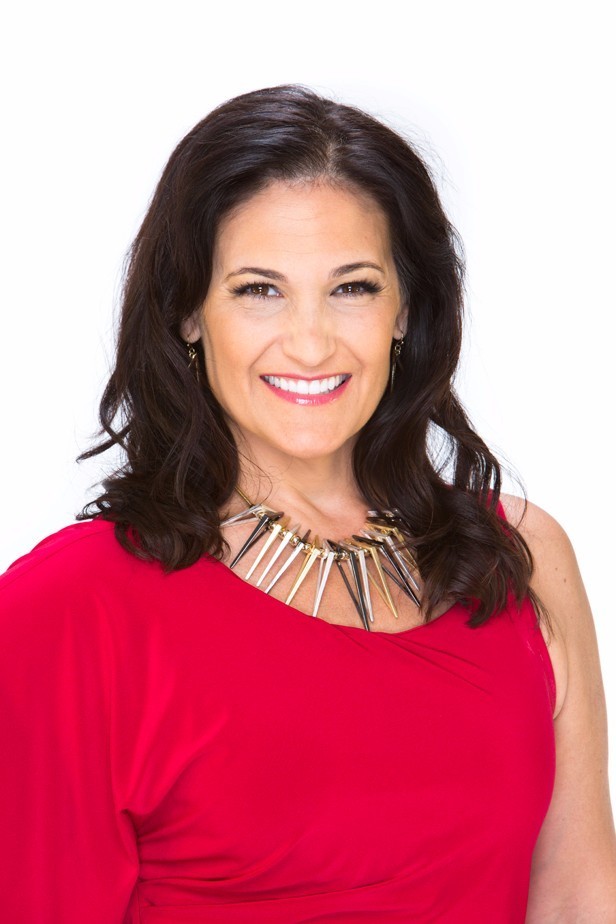 Christy Whitman is a transformational leader, abundance coach and the New York Times bestselling author of The Art of Having It All. She has appeared on The Today Show and The Morning Show and her work has been featured in People Magazine, Seventeen, Woman’s Day, Hollywood Life, and Teen Vogue, among others. Christy is the CEO and founder of the Quantum Success Learning Academy & Quantum Success Coaching Academy, a 12-month Law of Attraction coaching certification program. Christy has helped thousands of people worldwide to achieve their goals through her empowerment seminars, speeches, and coaching sessions and products. Christy’s life-changing message reaches over 165,000 people a month and her work has been promoted by and featured with esteemed authors and luminaries such as Marianne Williamson, Dr. Wayne Dyer, Marci Shimoff, Brian Tracy, Neale Donald Walsch, Abraham-Hicks, and Louise Hay. She currently lives in Montreal with her husband, Frederic, and their two boys, Alexander and Maxim. Learn more —>

The Truth About Depression
From Sob Story to Success Story